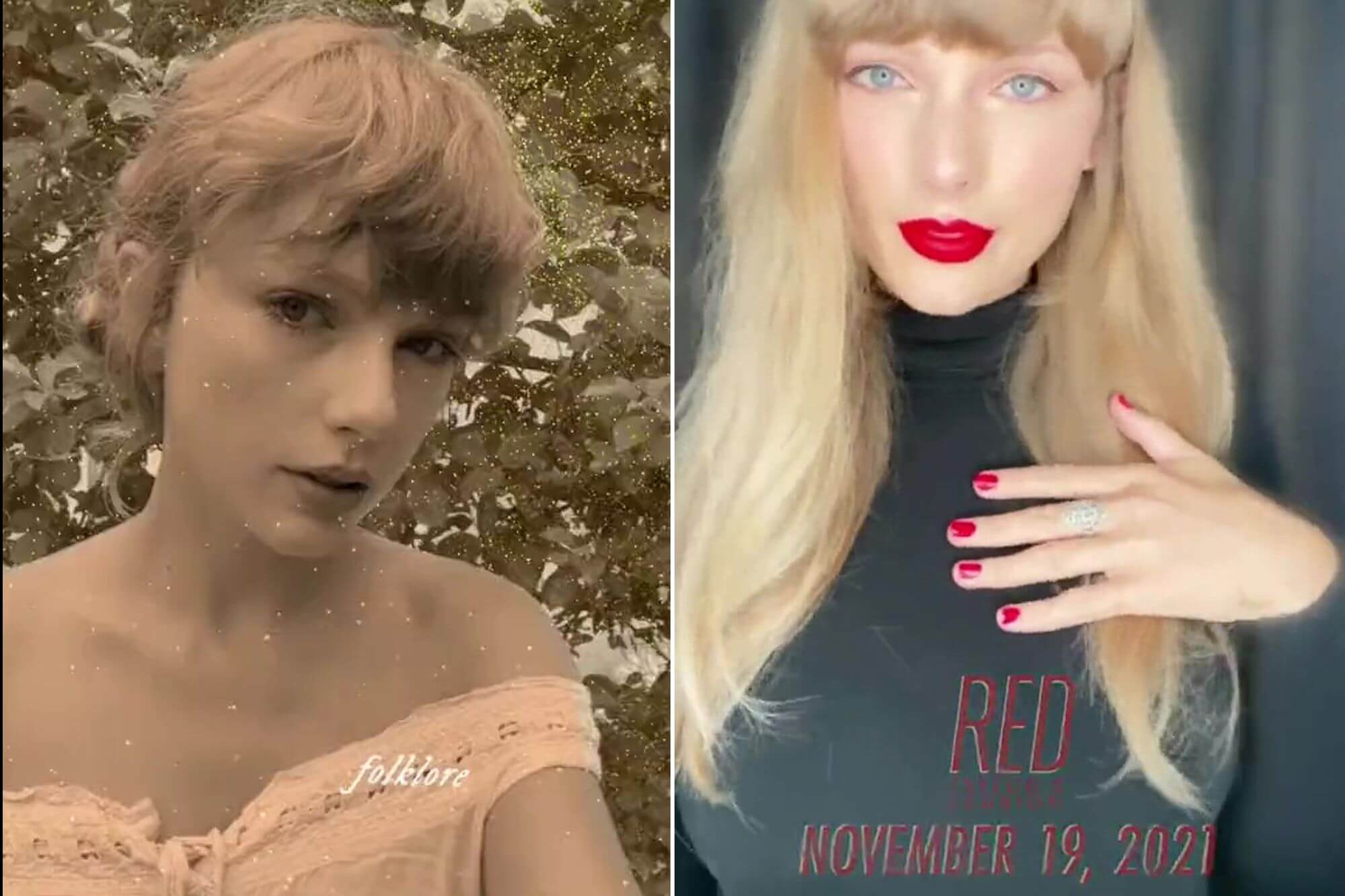 Taylor Alison Swift is an American well-known singer and songwriter. Her narrative songwriting is mostly inspired by her personal experiences and had received universal media coverage and praise. She is a young singer aged 31 years. She was born on December 13, 1989, in Pennsylvania, United States. She has a younger brother Austin, who is an actor. At the age of nine, Taylor Swift got interested in musical theatre and performed in four Berks Youth Theatre Academy Productions. She has also been to New York regularly for vocal and acting classes. Later she shifted her interest to country music.

TikTok is a platform where you can share your videos and post them for your fans and followers. Taylor Swift created a TikTok account on August 23 and also posted her first video. Taylor Swift wrote a caption on her video,

“Lots going on at the moment: Red (my version) vinyl is up for presale on my site and oh I’m on TikTok now let the games begin #SwiftTok.”

The American singer’s TikTok account has more than 64k followers, whereas the video shared by Taylor Swift has been liked 50k times and it was shared 11k times in just an hour. Straight away after the first video posted by a 31-year-old singer, her fans made numerous comments in the comments section and it looks like the dream had come true of her fans for which they were waiting.