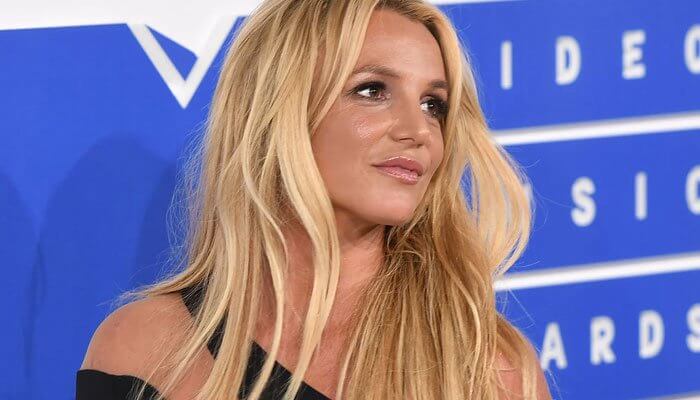 Family members are expected to love and care for you in both good and difficult times. They couldn’t possibly be the adversary in your life, can they? When something like this occurs, it takes time to not just deal with but also accept the situation. After years of being manipulated, Britney has come to a decision: she will not be controlled any longer.

Britney Spears has hinted that she might not record again. She expressed this after being free of her father’s guardianship for 13 years. She is afraid of the entertainment industry since she has been controlled in her personal and professional life.

Last month, Spears was released from a court-ordered agreement she had with her father in 2008. In a lengthy Instagram post, the singer stated that she wanted to start over.

“I guess it seems odd to most why I don’t even do music anymore… People have no idea the awful things they have done to me personally and after what I’ve been through, I’m scared of people and the business!” the 40-year-old said.

“Not doing my music anymore is my way of saying ‘Fuck You.” In some ways, when I ignore my true work, it only benefits my family. It’s as though I’ve unconsciously given them the upper hand,’ Added the singer.