How To Turn Off Auto Saving On Whatsapp 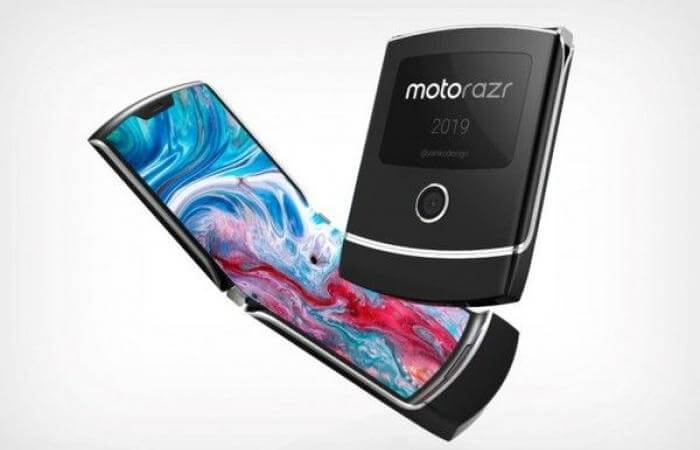 The Motorola RAZR 3 receives an announcement from Lenovo’s General Manager via a post on the company’s behalf. The new RAZR is the third generation of the flip phone, leaving many questionings why it tried again for the third time after the first two failed to appeal to the public.

Lenovo General Manager Chen Jin’s Weibo tweet highlights the various characteristics of the company’s future smartphone gadget. The key reason for its early release is the company’s product innovation, which is focused on its growth and new initiatives, which will shortly continue following this release.

The release date is uncertain because Jin did not tell it, but the executive assures that it will not be released on the Chinese market when it will come out. The RAZR flip phone’s previous versions aren’t awful, but it’s still a device that concentrates on Motorola’s creativity for new devices and redesigning old ones. The good news is that the RAZR 3 will include a lot of new technology, rather than being a glorified RAZR 2 that can do practically everything the RAZR 2 can.

These aren’t the only folding phones on the market right now; one of them is from Motorola, which was one of the first to debut a flip phone with the RAZR in the early 2000s. The device’s nostalgia is what has made it popular in recent years, but it has not achieved the level of money or success that it aspires to.