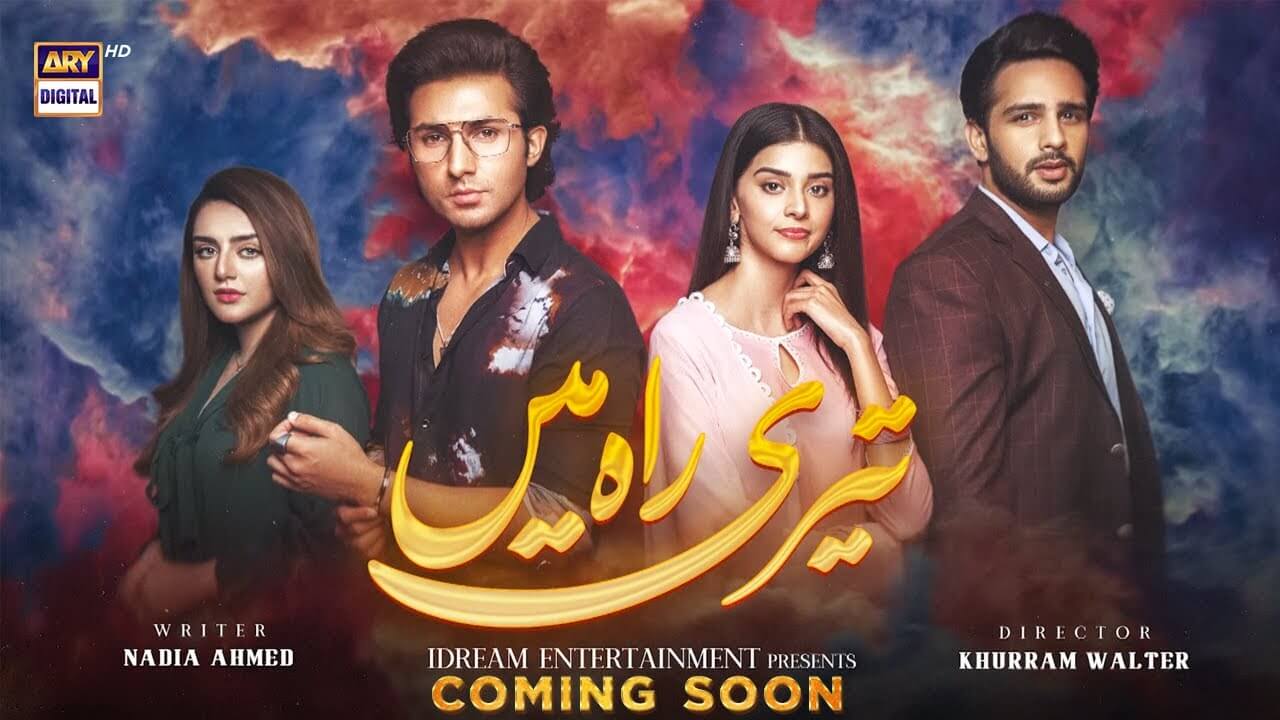 Pakistan media industry is making progress day by day and its every drama is a super duper hit. As this year is about to end and with the beginning of new year 2022, one of the most popular channels ARY Digital is releasing a romantic drama. The lead casts of this drama are Zainab Shabbir and Shehroz Sabzwari. Along these two, we will also see some versatile actors in other roles. As we all know Shehroz Sabzwari has played a role in an incredibly famous drama serial “Nand.” He will portray an interesting character in the upcoming drama serial Teri Raah Mein. ARY Digital is producing many new drama serials with fascinating stories. Let’s have a look at the cast and story of the new drama serial Teri Raah Mein.

The story of the new upcoming drama serial Teri Raah Mein is romantic, entertaining, and suspense. The audience will see Shehroz and Zainab as an on-screen couple. Zainab Shabbir is an exceptionally talented and gorgeous Pakistani drama actor. She worked in a drama recently produced by ARY Digital “Mere Apne” with Usman Khan. In the drama serial Teri Raah Mein she is playing the lead role and as we all are well familiar with her amazing acting skills. There is one more talented actor Shazeal Shaukat who is the part of this drama serial. The first teaser has been released of this much anticipated drama.