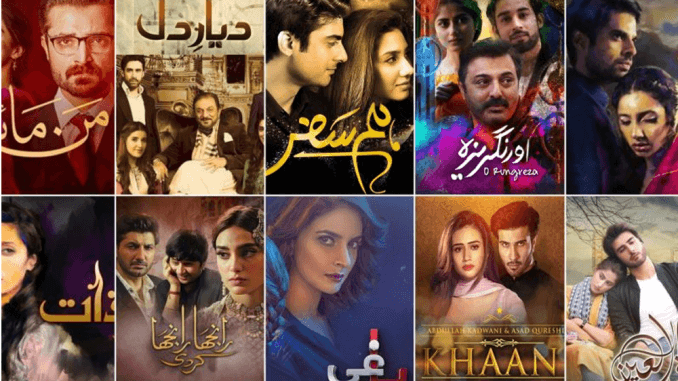 Pakistan media industry never disappoints us with amazing performances and back-to-back blockbusters. It maintains its quality and produces a lot of interesting dramas with very fascinating stories in which they cast brilliant actors. Media industry is all set to release new Pakistani dramas in 2022 in which we will get a chance to see the actors pairing with each other.

This new year will bring you new Pakistani dramas to enjoy with your family. These new dramas are bringing fresh, attractive, conceptual, and interesting stories for all the viewers. Furthermore, we will see a lot of amazing big stars to team up together and to portray lead roles in many different and attractive characters.

We will get to see Atif Aslam, Farhan Saeed, Fawad Khan, Urwa Hocane, Hania Amir, and many other stars to play their roles in drama serials. Here we have a list of the upcoming Pakistani drama serials in 2022.

Badzat is one of the most exciting Pakistani upcoming dramas in 2022 that will be represented by Geo TV for its fans. The drama is directed by Siraj-ul-Haq and written by Misbah Nosheen. It is a 7th Sky Entertainment production for the Geo’s Entertainment channel.

This drama will also be represented by Geo Entertainment. The upcoming drama serial Dekh Tamasha-e-Roshni will feature many stars. Hiba Khan is playing a key role in this drama and Ahsan Khan and Shahzad Sheikh are playing alongside role.

Dil Awaiz is also the new upcoming drama with a romantic story. It will be on our TV screens very soon showcased by Geo TV. The very hit trio Azfar Rehman, Kinza Hashmi, and Affan Waheed are the lead stars in this drama.

Another upcoming drama Jo Bachay Hain Sang Samait Lo in which the heartthrob actor Fawad Khan is appearing after a long time. Fawad Khan is portraying the lead character of Safdar in the drama which is chosen from the novel by Farhat Ishtiaq. Ayesha Omar will be playing the role of Liza which will be opposite Fawad Khan.