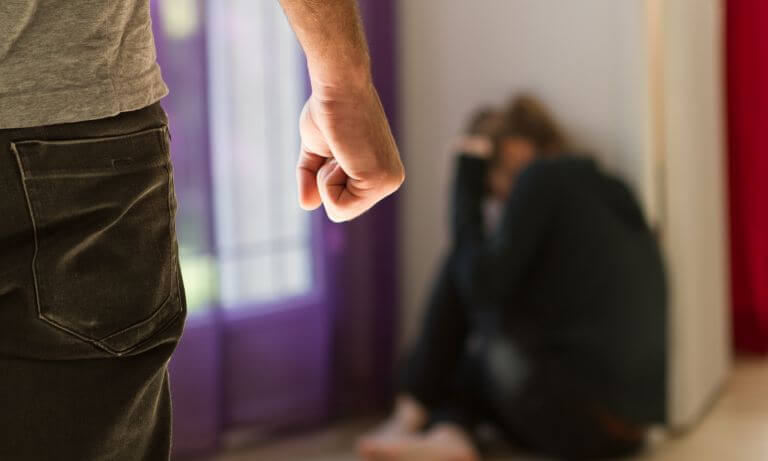 Domestic abuse is a term that is triggering for some but normal for others. Whenever we come across this term, we imagine a picture of physical assault between two partners. Well, that is not the case. Domestic abuse covers a large area of crimes. They can be physical, sexual, psychological as well as verbal. With every passing day, such acts of barbarity are increasing.

For a very large number of people, this remains only a tragedy and an unfortunate truth, especially for women and children. It is interesting to know that domestic abuse has taken a very concerning turn as the world has turned towards technology.

Mental torture within a household environment, including verbal abuse, gaslighting, harassment, coercive control, intimidation, or any such behaviour that aims at hurting someone, is defined as Domestic Abuse. The highest form of domestic abuse is physical violence.

We live in an era of technological advancement. We now depend on technology more than ever. We utilize technology to communicate with each other, for handling finances, for the sake of security, and most importantly for recreational purposes. In this age, the definition of domestic abuse has also evolved to some extent. The utilization of tech to harm your partner or any other family member also falls into domestic abuse. This can include exchanging hateful messages, threats, leaking personal information, or picture of private moments.

Physical abuse is the last stage of domestic abuse. Hence, the signs may not be that obvious to others. Domestic abuse is more inclined towards having control over a person’s emotions and thoughts. It is a long ladder, the first being your partner treating you like a puppet and having a stronghold over your thoughts. Halfway up the ladder is your partner keeping you away from your friends and family, isolating you so that you do not have anyone to run into. The last step of the ladder is physical harm.

Some of the very common signs to know if you are a victim of domestic abuse are as follows:

If you’re suspicious that someone close to you is going through domestic abuse, these are the signs you should look for:

If you discover such signs in someone, reach out to them and help them.

It is a long going list that includes banking app purchases notification that can give the abuser an idea of the victim’s day-to-day life activities. Doorbell apps can be misused in a way to entrap the victim. In addition to this, closed-circuit television networks are being misused to keep an eye on the victims and capture their footage for blackmails, though the initial intention of the said tech device was the identification of criminals.

Domestic violence covers a large range of crimes of different nature including physical, psychological, verbal as well as sexual. The most misunderstood one is verbal abuse. Yes, verbal abuse falls under domestic abuse. Most of the time, your partner won’t raise a hand at you or torture you, rather they will abuse you verbally. Still, you cannot report it because there is little to no evidence to prove that something like that happened.

We are heading towards a dark tunnel if we look at the uprise in domestic abuse cases around us. In an analysis ran in 2018 in over 161 countries, every 1in 3 women is subjected to domestic violence. The number has been rising since then. Not just women but children are also the victims of domestic abuse these days. We should keep a close eye on our surroundings, a close eye on the behavior of those around us, so that we can be able to help if someone is silently suffering. It is our moral duty to stand up against violence and oppression. We should stand up for those who are brave enough to do that themselves.