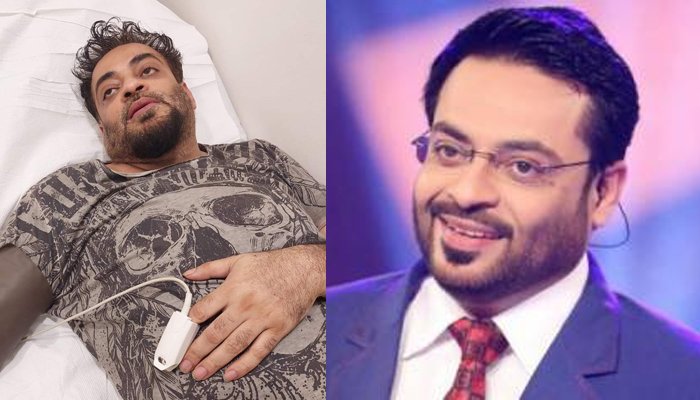 Aamir Liaquat Hussain is a politician and television show host who has been in shows such as Aalim Online, Game Show Aisay Chalay Ga, and Pakistan’s largest ever Ramazan transmission “Ramazan Mein BOL.” He is now the host of BOL Entertainment’s “BOL House.”