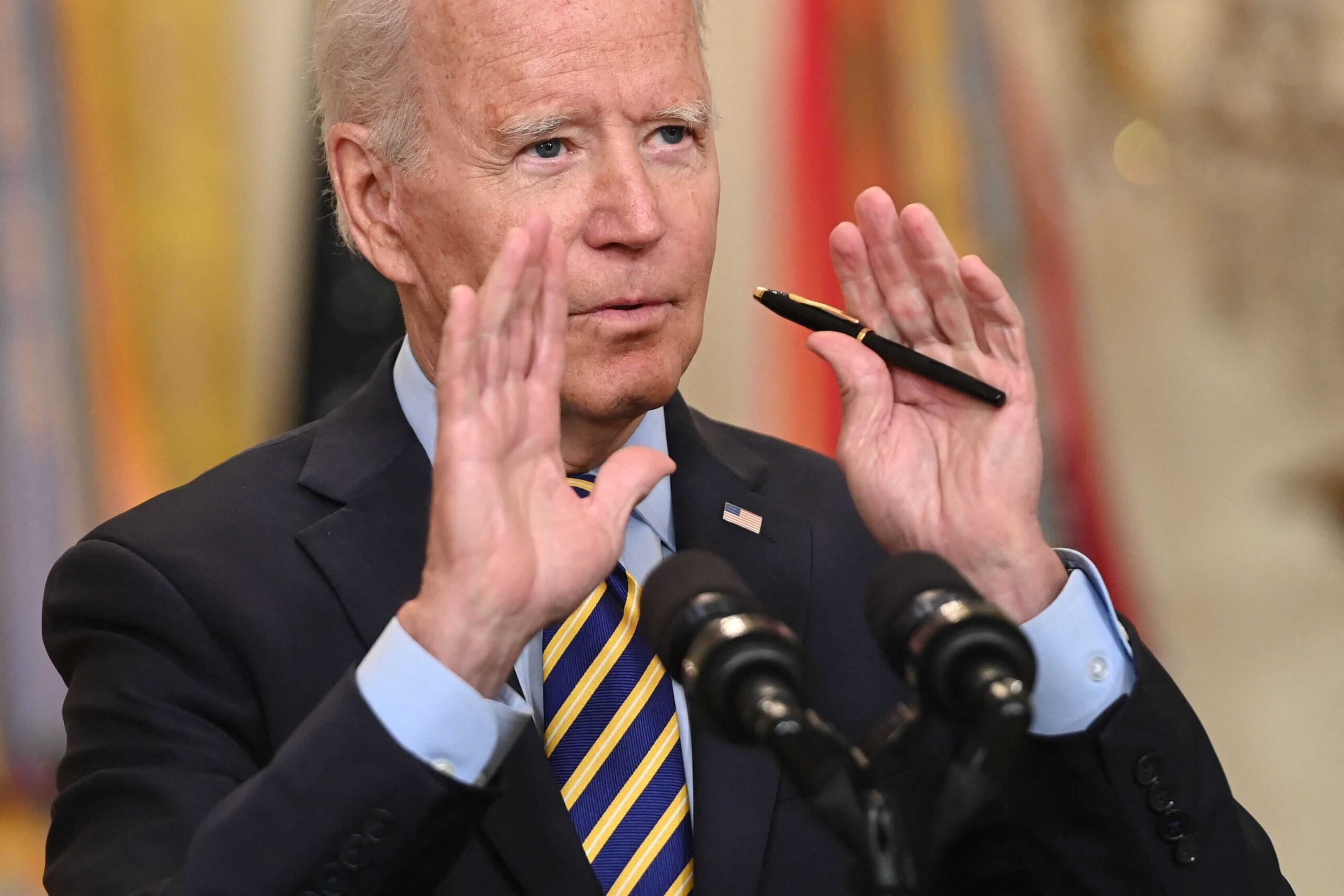 According to the latest news from Washington (AFP), the United States plans to evacuate its citizens completely from Afghanistan by August 31, and they think need to extract immediately because of the growing risk of terrorist attacks, says President Joe Biden. “The sooner we can finish, the better,” he also intended to pull out the Americans, the nationals of Afghan and US troops from Kabul which is controlled by the Taliban.

“Each day of operations brings added risk to our troops.” The President of the US Joe Biden states that he had already discussed the eviction with the Group of Seven leaders before Tuesday and they agreed to “continue our close cooperation to get people out as efficiently and safely as possible.”

Joe Biden says, “We are currently on the pace to finish by August 31,” which has been pressurized by the other European leaders to extend the deadline to make sure that the evacuation of every person who is looking for the flight to run away from the country.

“Upon the Taliban continuing to cooperate and allow access to the airport for those who we are transporting out,” says Joe Biden, meeting the deadline of August 31 was contingent. Furthermore, Biden added,

“I have asked the Pentagon and the State Department for contingency plans to adjust the timetable should that become necessary.” Biden said, the Taliban have been “taking steps to work with us” so far, but there is an “acute and growing risk of an attack by a terrorist group known as ISIS-K,” or the Islamic State-Khorasan.

“Every day we are on the ground is another day we know that ISIS-K is seeking to target the airport and attack both US and allied forces and innocent civilians,” he added. US-led soldiers have been boosted and stepped up to evacuate thousands of people out from Kabul by the given deadline of August 31. All the citizens have to be pulled out from Kabul before the fall of the capital.

Biden stated that the United States has already taken out 70,700 people since August 14, the day before the Taliban took power in the capital Kabul and also including 6,400 in the past 12 hours. Various of them have been evacuated by allied European nations, which are Germany and the United Kingdom.

More than 4000 Americans were among those who had flown out of Hamid Karzai International Airport in the Afghan capital.